Why We’re Not as Hardwired as We Think: All Think is Groupthink 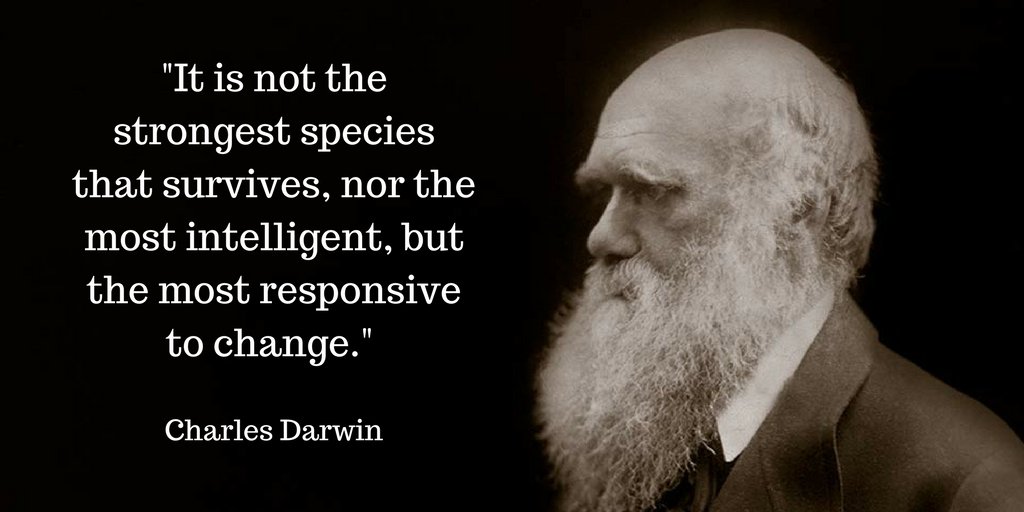 To survive, reproduce, and flourish, species have to develop ecological adaptations to their environment. Humans have mastered the art of living in every possible climate and landscape on earth—provided we’re in groups. Our natural environment, the one we’ve evolved special adaptations to, is the presence of other humans. Since humans and chimpanzees split from a common ancestor about 6-7 million years ago, evolution has gently tweaked our genetic material 15-20 million times. 1 When rivals of our ancestors, possibly baboons, developed the ability to digest unripe fruit and began encroaching into our foraging territory2, we were pushed out to the savanna, closer to larger predators with bigger teeth. And so, 400,000 years ago, forced out to the edge and facing starvation, our ancestors competed with larger fanged-and-clawed animals by hunting together, as one large “super-organism.”
Because of this “play nice or die” conundrum, an immense evolutionary pressure emerged to select others who made good teammates. Human life depends on successful group living—foraging and hunting cooperatively—because we’re smarter together. We needed people to collaborate, help us do what needs to be done, and then only take their fair share. The fringes may be more interesting, but they’re always a precarious place to be. Humans are chimps who learned how to work together for common goals—to collaborate, follow rules, and share. Our species’ need for interdependence has changed our brain and basic cognitive functions. 3

THIS IS YOUR BRAIN ON GROUP LIVING

All of the things we need to do to stay alive—breathing, moving, getting food, and finding some allies—require energy, but we can’t use more energy than we consume. Behavioral ecologists, who study behaviors that result from natural selection, refer to this as the optimization premise. Our default motivation of self-preservation requires us to be picky about energy expenditure, and since the brain itself an organ with self-regulatory capacities, it’s an expert at knowing when to use itself.
Survival demands that we have a deeply-ingrained need to belong, and connect with others through affiliation, acceptance, and belonging. (If you bring something special to the group, you can be granted status, which acts as a buffer against rejection.) Cultures are just groups of brains that have been working together for so long that it’s hard to think beyond the rules, since every part of our lives takes place within its constraints. What feels like the natural way to do things is just what we’re used to; “normal” depends on our cultural and social norms: what you should wear depends if you’re going to an art fair, a Halloween party, or a funeral. “How we do things around here” varies widely between groups and situations.

SKIP IF YOU KNOW ABOUT THE ASCH CONFORMITY STUDIES

“As the number of comparisons is few and the group small, I will call upon each of you in turn to announce your judgments, which I shall record here on a prepared form. Please be as accurate as possible. Suppose you give me your estimates in order, starting at the right in the first row, proceeding to the left, and then going to the second row.”⁠4

Everyone in the room was in on the trick, and raised their hands at the wrong time: there was only 1 actual subject in the room at a time! The room full of confederates (fakes/actors) raised their hands when the researcher pointed to a line that was clearly a different length. What did the real subjects do? While a few daring individuals held out, 75% of the subjects ended up following suit, raising their hands at what was clearly the wrong answer.⁠

MOST OF LIFE’S ANSWERS AREN’T ABOUT LENGTHS

Reading about this study from the comfort of your home is one thing: just raise your hand when the guy points to the one line that looks like the other line, I can do that! ⁠5

But actually being faced with the following dilemma is another: what would you do if every single person around you was doing something that was very clearly wrong?

Roughly 99% of the answers we want in life are less cut-and-dry than ‘how long is this line’: what’s the best new restaurant in the neighborhood, the best album of the year? What’s the best productivity app? Which TV show should I binge next? Where should I put my hands? Is that funny? How soon can I leave without being considered rude, should I bother texting back, do these pants make me look fat, and does this shirt make me look like I’m definitely going to die alone?

If we consider every answer from every perspective, we’d never get anything done: we’d die of starvation, trying to think of where to get some food. Our success as a species may really come down to copying others, as Joseph Heinrich argued in The Secret of Our Success.

Most answers in life aren’t the kind on simple math tests that can be proven objectively. Most depend on opinions.
When we’re thinking about the answer to a question, we’re not only considering the validity of the answer. For the sake of survival, we also need to consider our reputation—and how our actions make us look in the eyes of others. (Being agreeable, in fact, is fundamentally about a desire to maintain good relationships; if you find yourself on a date with someone who enjoys playing “Devil’s Advocate,” run. And people who claim that testing and workshopping ideas requires arguing are also to be avoided for the sake of one’s mental health.)
When we feel like others are watching, we become more generous and charitable. Human behavior is strongly influenced by the presence of others.
Everything about the way our mind works makes sense through the lens of evolution. Adjusting our beliefs to fit those around us checks all the boxes: Our brains incorporate the social information and make something even more rewarding. Social influence is derived from the principles of cognitive economy—learning from others is more time and cost-effective than sampling everything on our own.6

DYING ALONE: A THING TO BE AVOIDED

You’ve probably heard how our stress “fight or flight” response, developed to promote survival, now goes off when we’re dealing with things that aren’t a direct threat to our lives: shitty bosses, an unexpected bill.

Anything that sends a signal that we’re not the alpha in the group also sends us scrambling, since our brain’s response often starts us down a path that leads to I’M GOING TO DIE ALONE. That’s why social woes can sting for so long: the idea of being rejected, being made fun of or laughed at, being criticized—all very bad things.

We may never realize how much our beliefs about the world and ourselves has been shaped by subtle social signals. I had no idea how many bogus ideas were caused by, say, society. (Picturing yourself as a stereotypical male improves women’s test scores in math. Seriously.)
The problem with groupthink is that we often don’t realize how much we’re selling ourselves short. Why aren’t you starting your own company? Doing that thing? What you consider to be the truth or reality is merely a reflection of the beliefs of those close to us.

How to Make Smarter Decisions About What You Eat

My Favorite Explanations on the Internet

How to Stop Repeating Patterns in Relationships