The History of Jargon 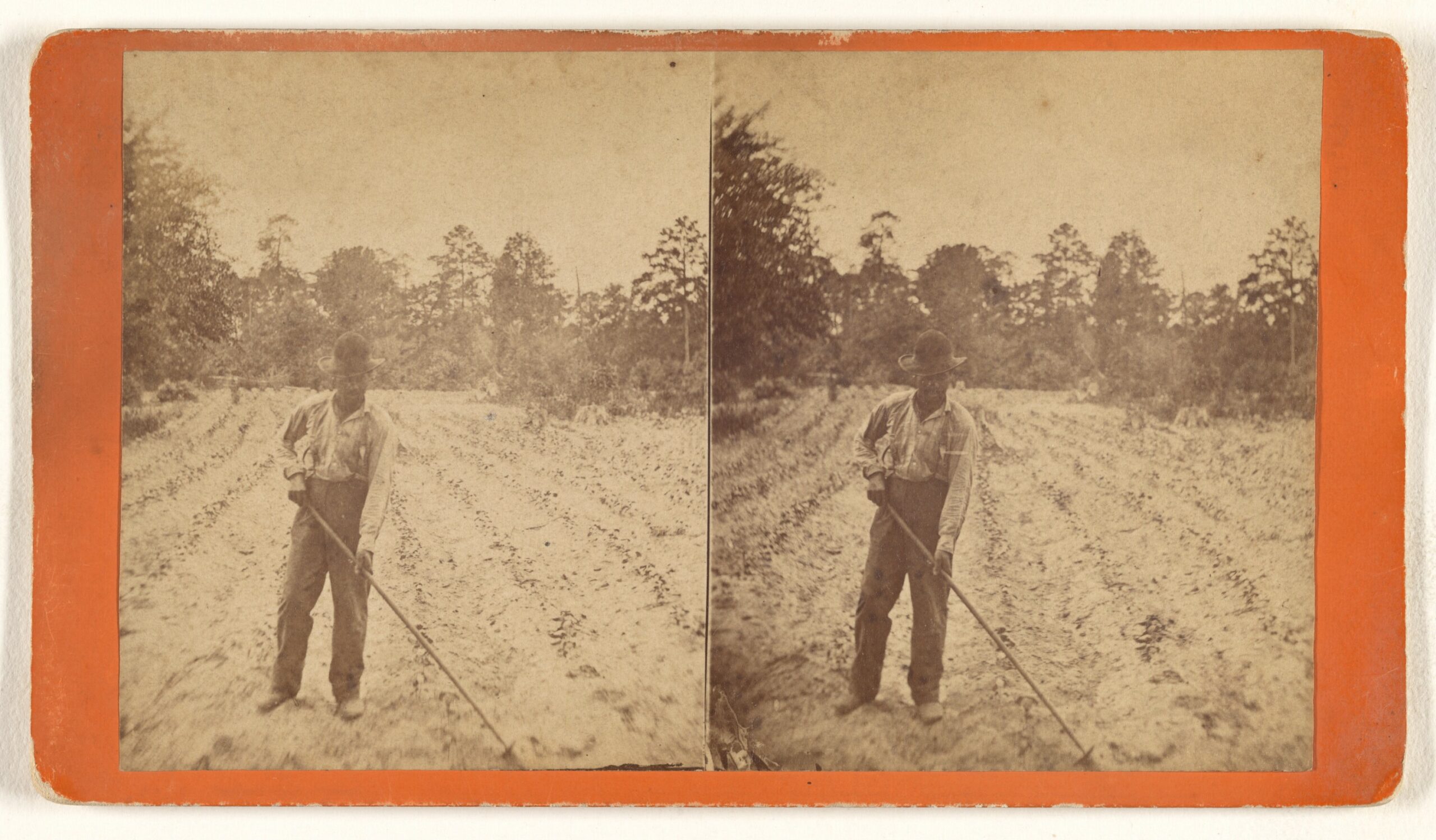 From Laborers to Lawyers to Silos

The Elegance of Intelligence

Why We Like Other People: The Art of Reinforcement

Translating numbers into English—the subject of my most recent book—is the art of breaking down communication barriers and getting everyone on the same page. When researching the social norms that prevent smooth communication between departments and industries, I went back in time and studied cultural history

From Laborers to Lawyers to Silos

In the 1700s, participation in the U.S. economy demanded little more than keeping good relationships with your neighbors; people were continuously in debt to others in the community for goods and services. Over time, a growing population of towns and villages demanded increasingly diverse goods and services, and this social and cultural development created a need to standardize and share knowledge. The professionalization of the United States turned curiosities into diplomas, diplomas into specialized knowledge.

Doctors, lawyers, academically trained managers, engineers, teachers, and similar groups varied tremendously, yet they all also exhibited a set of common characteristics. This included an emphasis on specific competence and specialized functions as a basis for their sense of identity: numerical increases in and sharper delineation of the group; advanced eduction, increasingly with formalized degrees at the university level, as a standard prerequisite for membership; attempts to control entry and occupational behavior primarily by the profession itself (through associations, titles and licenses); rising claims to status and income. They introduced an alternative basis for status and self-esteem into a society whose dominant model had traditionally been the independent small businessman in town or on the land: that of the expert. In contrast to the jack of all trades image of the self-made man, the professional’s success and achievements were the rewards of a long course of specialized training.⁠1Jürgen Kocka. White Collar Workers in America 1890-1940: A Social-Political History in International Perspective. Translated by Maura Kealey. (London, UK: Sage Publications, 1980): 46.

For generations, professions and industries developed within these silos—speaking a language, getting a references, and using the right tools. Without ever noticing, we become fluent in marketer, aesthetician, or podiatrist.

We think we need to speak researcher because it’s how we prove that we’re part of the tribe: we write and communicate the way we’ve learned after years of reading The Journal of Neuroscience.

The downside of jargon is obvious—when we see other people speaking in a language that makes us feel left out.

During its unveiling, Jobs could have listed a dozen ways the iPod trounced its competition—weight, size, decibel range, robustness against shocks, memory (5 gigabytes!). But Jobs stayed true to his history of crafting simple marketing messages. “This amazing little device holds 1,000 songs…” he said onstage. “And it goes right in my pocket.”

CDs or cassette tapes held an average of 12 songs, were as bulky as an iPod, and required an additional playback device. Creating a device that put “1,000 songs in your pocket” was a seismic technological lurch forward—it held 50 times more music, and was half the size.

And, even better, everyone can understand it.

The Intelligence of Elegance

The intelligent brain is an efficient brain2Ian J. Deary, Lars Penke, and Wendy Johnson. “The neuroscience of human intelligence differences.” Nature reviews neuroscience 11, no. 3 (2010): 201-211.—just as an Olympian doesn’t get winded climbing up a flight of stairs, a certified Super Genius can understand a new idea with minimal effort.

Think about when you feel smart: it’s when you get something without any effort.

Wouldn’t you love to know how to make other people feel like geniuses? That’s the power of simplicity.

Everyone wants to hold on to their data, their complexity, and their nuance to come across as smart to others. But what about how your messaging makes other people feel?

Do you think of Steve Jobs as a simpleton?

Why We Like Other People: The Art of Reinforcement

The brain processes social rewards like any other reward—after all, we need them for survival. Think about the opposite of that: people who constantly question our every action, judge, criticize, mock, and belittle us are tiring, creating stressful interactions that attempt to knock us down a peg.

We’re drawn to people who reward us and make us feel good about ourselves. According to one of my favorite books on communication3Hargie, Owen. Skilled interpersonal communication: Research, theory and practice. Routledge, 2021., the main goals served by the skill of reinforcement are:

It’s How to Win Friends and Influence People in a nutshell: we create rewarding interactions, increasing the likelihood that others will want to be around us in the future, by making other people feel good about themselves.

Simple messages that evoke an “Aha!” moment are rewarding to others.

Instead of just obsessing over their numbers, great communicators obsess over the point of their numbers: expressing an idea.

To find out how to make other people feel like a genius, book me for a workshop.