Why No One Likes Tourists 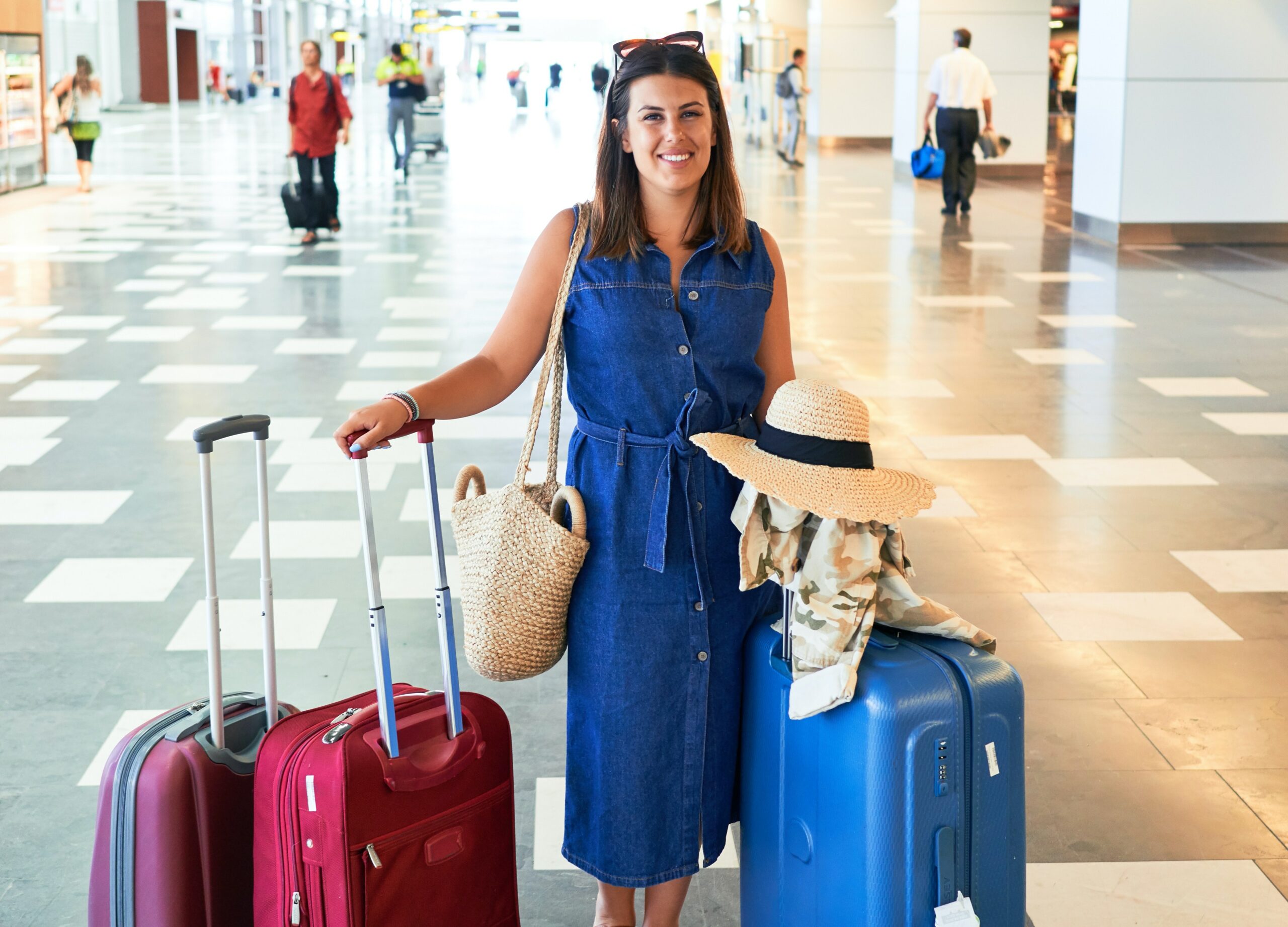 Large-scale endeavors require that we have an idea of what people will do—and it’s more nuanced than “be nice.” Take, for example, one of the best-known studies of economic cooperation: the Ultimatum Game. In this game, one player is given $100 and told that he has to offer part of it to a second player—as much or as little as he wants. The trick is that if the second player refuses the offer, no one gets any money.

In the United States, researchers find a fairly common 50-50 split. This, of course, makes perfect sense as a cultural universal: we’re the species that depends on social norms, equal sharing, and not stealing. These give us large-scale cooperation, the hallmarks of society. As a species, humans specialize in coordinated action. No other species can organize overnight tours to foreign landscapes, and not just because meerkats are notoriously tardy—we’re designed to organize ourselves quickly in groups, and to know our roles. Knowing our roles is how we help the group achieve what it wants to do, and they change all the time: you might be the boss at work, but at the grocery store, you have to wait in line, just like everyone else.

But something happened when researcher Joe Henrich ventured to Peru in 1995 to find out how much people would offer others in that game: the offers that people made, refused, and accepted were wildly different.1Joseph Henrich, Steven J. Heine, and Ara Norenzayan. “The weirdest people in the world?.” Behavioral and Brain Sciences 33, no. 2-3 (2010): 61-83. PDF available here. In some countries like Peru, they only offered about 25% of the pot.2Joseph Henrich et al. “In Search of Homo Economicus: Behavioral Experiments in 15 Small-Scale Societies.” The American Economic Review 91, no. 2 (2001): 73-78.

Clearly, they seemed to be violating all sorts of economic principles: why wouldn’t they take an even split? Maybe they didn’t understand the value of money. Maybe they had a different kind of social value orientation, a way of measuring how someone views their self-interests in comparison to the group.

When we play an economic game – do we want people to reciprocate, blindly? To test this idea, Luke Chang, a professor of neuroscience at Dartmouth who studies social norms and decision-making, devised an economic task. But here, he wanted to see what difference it made to give people arbitrary rules. Here’s how attuned we are to social norms and following the group’s rules: we’re more likely and willing to trust someone who’s a known rule-follower than we are with someone who simply appears to not be a dick.

Social acceptance is its own kind of reward. “And the more you like someone, the more you value it,” says Chang. “Conversely, if you both lose, you get less activity.”3Author interview, February 23, 2015. Social interactions and acceptance are inherently rewarding. Our sense of fairness stems from this ability to live within groups and engage in collaborative action, which stresses the importance of rules and social norms. When someone shares our values—knows to step to the back of an elevator after entering, stands to one side of the sidewalk, engages in appropriate social distancing measures—we know they’re on our team. The signal we’re sending each other is that we don’t see ourselves as above the rules, and that we mean no harm.4Ryan O. Murphy and Kurt A. Ackermann. “Social Value Orientation: Theoretical and Measurement Issues in the Study of Social Preferences.” Personality and Social Psychology Review 18, no. 1 (2014): 13–41.(If you’re not wearing a mask in places that have mask mandates, you’re sending a very loud signal that you value your life more than those around you.)

Internalizing social norms—thinking that there’s a “right” way to do things—stems from a fear of negative social evaluation, rejection, and ostracism.

The problem with being a tourist is that they don’t know the rules. “People are cautious about the rules when they go into a new situation,” says Chang. “They’re almost a little uncomfortable until they know how they’re supposed to behave or what’s appropriate.”

As a result, “Tourists” end up treating the locals like they’re deviants:5“Social Psychological Perspectives on Deviance” in Handbook of Social Psychology (Springer, 2013): page 563.

“The appropriate performance of social roles on the part of victims is disrupted by the self-protective devices they use to decrease the risk of being a victim. Responses by the potential victim include such personal precautions as walking with others, avoiding dangerous places, and staying home. Such responses in turn place constraints upon the amount of social interaction people may enjoy.”

If you saw someone in your neighborhood walking around slowly with a map, what would you do? You’d think that they’re a tourist. And a tourist, by definition, does not engender trust.

Internalizing social norms—thinking that there’s a “right” way to do things—stems from a fear of negative social evaluation, rejection, and ostracism.

Tourists don’t believe that their futures are intertwined with ours. They have no reason to follow the rules. Like an anonymous internet troll, they’re acting free of the social constraints that guide most of us—so why should we trust them?

More importantly: why do people make fun of tourists on their own home turf, but get offended or surprised when they’re the subject of scorn when abroad?

Why We’re Not as Hardwired as We Think: All Think is Groupthink

Why Your Boss Doesn’t Realize They’re an Asshole